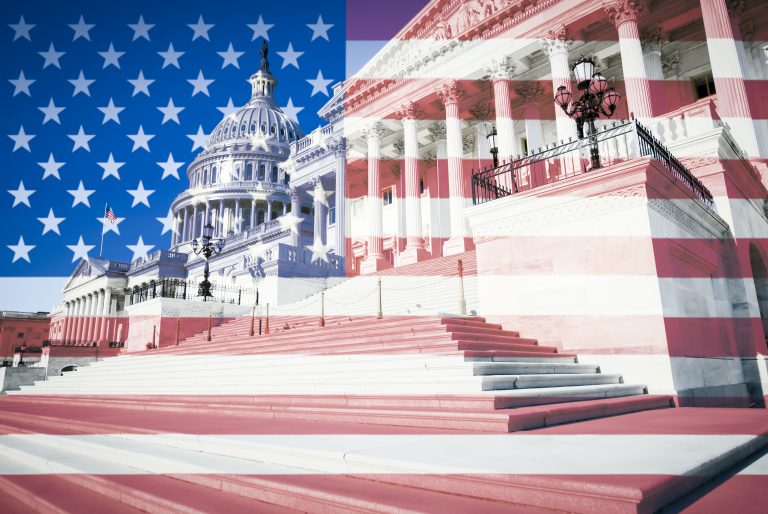 Last summer, I was at the Nationals Park in Washington, D.C., with a friend from college at a Washington Nationals baseball game when we decided to purchase a couple of waters from a vendor. We engaged in small talk with the vendor while we paid and told him we were students at Mississippi State University. When he asked what we studied, my friend told him political science and philosophy, and I told him that I majored in biochemistry. He then asked why we were in D.C. We explained that we were in town to visit our virtual internships in person. I told him I interned “with Congress,” and my friend explained that he was a summer intern at the National Institute of Allergy and Infectious Diseases at the National Institutes of Health (NIH). He looked surprised. “So, the biochemistry major is working with Congress, and the political science major is working with NIH. Isn’t that backward?” We laughed off the comment at the time. He went back to work, and we enjoyed the baseball game. But as I reflected on his comment later, I realized that it was indeed backward; it would have been more reflective of our educational pursuits if we switched internships. However, from my perspective, my internship at the Helsinki Commission provided me with valuable insights into government and my future goals, even if it was not directly related to my education or background.

The Helsinki Commission “was founded in 1976 to strengthen the legitimacy of human rights monitoring” amongst most North American, European, and Central Asian countries. The commission is a bipartisan, bicameral congressional commission led by a chair and co-chair from the U.S. House of Representatives and the U.S. Senate. These positions rotate every two years. During my brief time at the commission, the chair was U.S. Sen. Ben Cardin of Maryland, and U.S. Rep. Steve Cohen of Tennessee served as the co-chair. Under the chair and co-chair, the commission is led by eight other commissioners from each house of Congress and one commissioner each from the U.S. Department of State, U.S. Department of Defense, and the U.S. Department of Commerce (Stennis Center for Public Service board member, U.S. Sen. Roger Wicker, currently serves as ranking member from the Senate). Furthermore, a team of incredibly knowledgeable and competent professional staff allows the Helsinki Commission to meet its goals day-to-day. I worked most closely with Policy Advisors Jordan Warlick and Paul Massaro. Jordan specializes in gender equality and media freedom, and Paul works explicitly with the environment, economics, corruption, and kleptocracy.

As a biochemistry major interested in health policy, one might ask what I could have gained from a congressional internship focused on international human rights? Much of the discourse around the current healthcare debate in the United States is whether access to health care should be defined as a human right. While I certainly did not reach a conclusive decision on this matter at the commission, working with Jordan on press freedom gave me experience advocating for human rights that do not fall under the widely accepted Lockean human rights of “life, liberty, and property.” My work with more broadly defined and globally controversial rights, such as press freedom, showed me how to effectively advocate for their protection, which can also translate into advocacy for health reform as a human rights issue. Moreover, my work under Jordan’s direction allowed me to enhance my ability to synthesize and report information effectively. For example, I was tasked with compiling all available information on the mysterious death of a cameraman at a Pride march in Tbilisi, Georgia. I assembled a two-page document with as much information as I could find on the incident and thoroughly investigated social media’s reaction to it.

Additionally, my work with Paul gave me experience advocating directly to members of Congress for specific legislation. Toward the end of my internship, I was responsible for call-arounds to members seeking co-sponsors for the Counter-Kleptocracy Act. I contacted offices in both houses and received multiple co-sponsors for the legislation. My internship also improved my work ethic and ability to be self-motivated. Because my internship was primarily virtual, much of the work content and due dates depended on my initiative. I was charged with seeking out tasks with the policy advisors, which is how I began to work with Jordan. Without seeking her out, I could have finished my internship by only doing the minimum requirements. However, the internship motivated me to seek opportunities, and I was rewarded with substantive human rights and legislative work as a result.

At the end of the summer, my internship at the Helsinki Commission was much more relevant to my future career goals than the water vendor at the Nationals Park may have expected. My internship helped me improve my ability to advocate and learn about human rights debates and specific legislation. It also taught me that opportunities in public service do not have to appear related to your particular field for them to be beneficial. Whether learning skills relevant to public service within government, as I did at the Helsinki Commission, or simply selflessly serving society, public service can consistently provide opportunities to all who hope to succeed and grow personally and professionally. 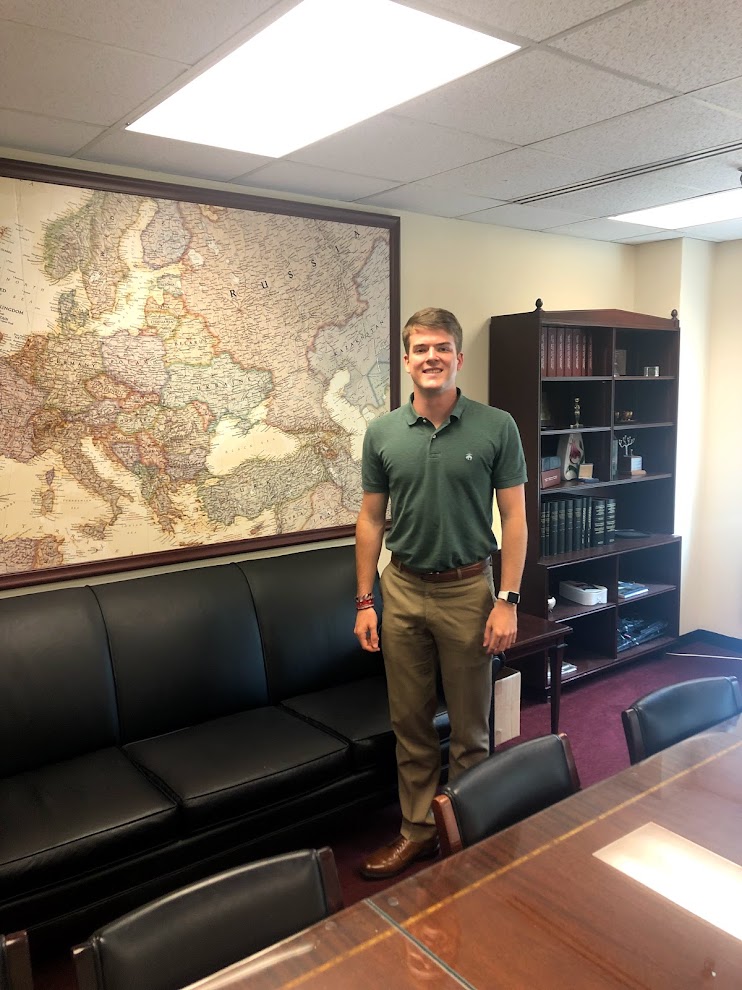 Tanner DeYoung is a senior at Mississippi State University, where he pursues a bachelor’s degree in biochemistry with minors in political science and chemistry. Tanner will be featured in an upcoming edition of Public Service Review.