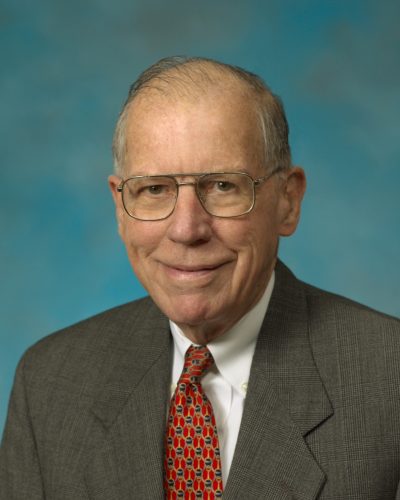 When William F. Winter passed from this earth on December 18, 2020, famed political cartoonist Marshall Ramsey remarked that it says a lot about a person when the overwhelming sentiment is that he died too soon – at age 97. Such is the respect, admiration, and affection felt for this former Mississippi governor who left office in 1984 but never stopped serving. His accomplishments in office are legendary, including enacting successful public education reform that became a model for other states at the time. He worked tirelessly to improve race relations in Mississippi and throughout the United States, including serving as one of seven members of a national advisory board on race, appointed by President Bill Clinton as part of his One America Initiative. Based in Jackson, Mississippi, the William Winter Center for Racial Reconciliation is a living legacy of his important work that continues through programs that help communities throughout the country improve race relations.

His example of public service leadership is an inspiration to those who see in William Winter the potential to foster change through hard work and perseverance. He took on difficult issues and was unafraid to lose battles on the path to change. He ran for governor twice before he was elected on his third attempt. His many years of effective leadership after he left office also demonstrates that service to our fellow citizens can be a lifetime mission that does not require holding office.

His investment of time and energy in the lives of young people who came to him for advice and counsel assures that his legacy of public service leadership will continue for generations to come. The Stennis Center continues to draw inspiration from his commitment to young people in particular, as we gratefully remember his many contributions to our work and to his state and nation.