The Role of Congress in Adopting International Treaties 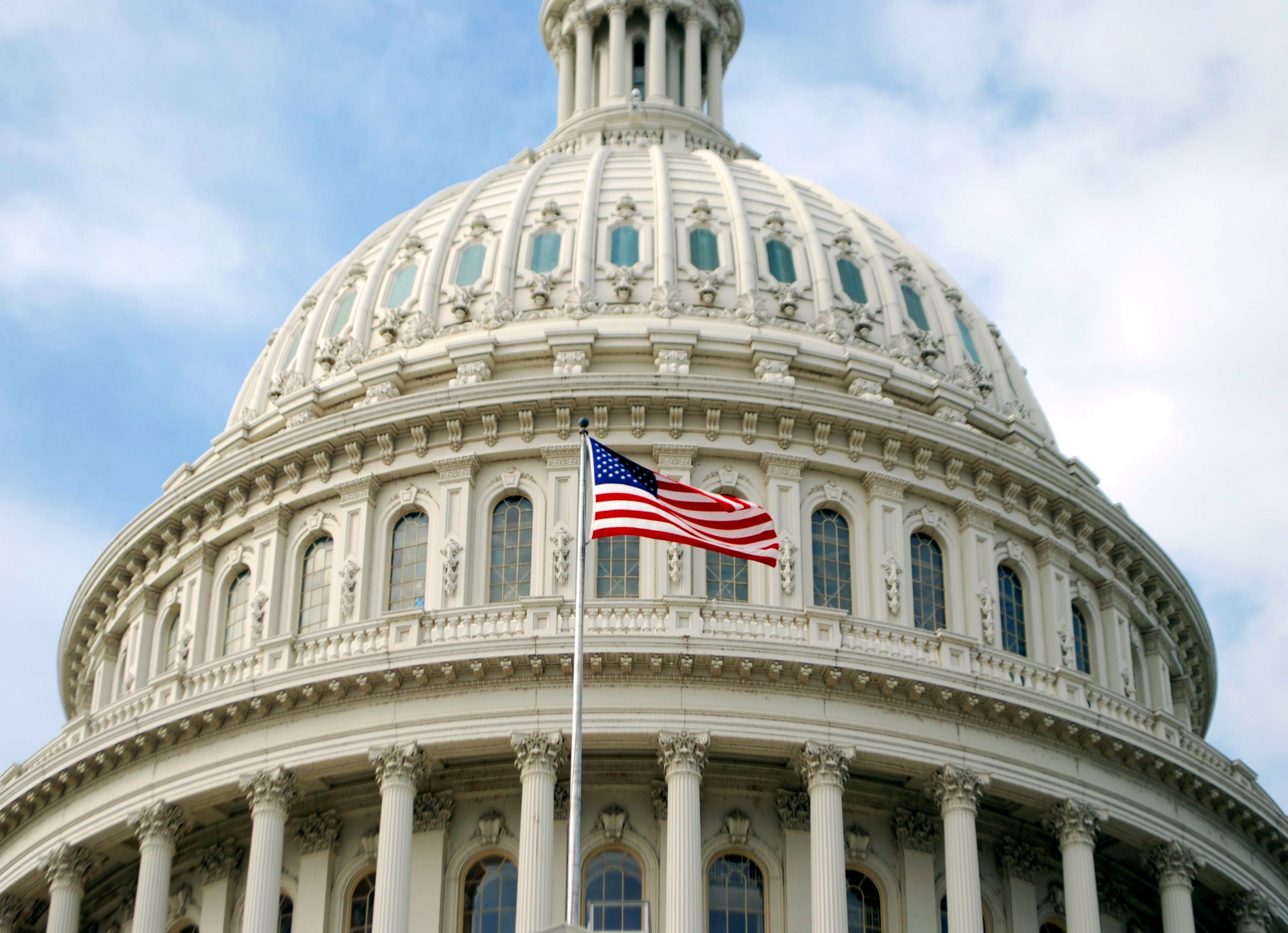 When foreign policy issues take center stage in American politics, much of the focus tends to be on the executive branch. The president and secretary of state are seen as the center of diplomatic action. While true, Congress also plays a significant role in the adoption of international treaties, which is enumerated in Article 2, Section 2 of the Constitution, and states that the president “shall have power, by and with the advice and consent of the Senate, to make treaties, provided two thirds of the Senators present concur.”

Treaties span a wide range of topics, and many have had a tremendous influence on our country’s history. For example, The Louisiana Purchase was made through a treaty, and the Boundary Waters Treaty of 1909 governs shared waterways between the United States and Canada. Likewise, the Treaty of Ghent ended the War of 1812. The failure to ratify treaties has also shaped foreign policy, such as rejecting the Treaty of Versailles, which left the United States out of the League of Nations.

Like much of the Constitution, Article 2, Section 2 does not specify how the U.S. Senate should advise the president on treaty matters. George Washington entered office believing that the Senate should take an active role in advising him on matters of foreign relations. He asked the Senate to create a committee to advise him on his first major treaty negotiation with the Creek tribe of Native Americans. However, the meeting went poorly. The room was noisy, and senators had difficulty hearing the prepared questions that Vice President John Adams read aloud. A senator also moved to refer the information to another committee to study it more. The delay frustrated President Washington so much that he decided not to meet with senators for treaty negotiations in the future.

Over time, another form of congressional “advice” emerged in the form of RUDs (reservations, understandings, and declarations). RUDs are attached as conditions to treaties to clarify how the agreement will work in practice. Sometimes, they might acknowledge the need for further legislation, such as to provide funding for enforcement. Therefore, senators do provide advice in the development of treaties, just not during the negotiation phase of a treaty.

The “consent” clause in Article 2, Section 2 is more straightforward than the “advice” clause. When the executive branch negotiates a treaty, a resolution of ratification is sent to the Senate Foreign Relations Committee. If approved, it moves to the Senate for debate. In earlier days, treaty debates were held in closed sessions, which theoretically meant secrecy but instead encouraged leaks. During the contentious Canadian Fisheries Treaty debate in 1888, a disclosed letter suggested that the British government supported President Grover Cleveland for reelection, ultimately helping Benjamin Harrison win the race. Politically motivated leaks were common and resulted in all treaty debates being held publicly since 1929 (unless classified due to sensitive information). During treaty debates, RUDs can be proposed and, if passed, become attached to the resolution. For the treaty to succeed, two-thirds of senators must vote in support, giving treaties a high bar for passage. The Senate does not ratify treaties themselves, in any case. If passed, the resolution goes back to the executive branch, and it is then ratified between the United States and the foreign entity.

Once a treaty is ratified, the supremacy clause in the Constitution means that it becomes part of domestic law. The clause states that “all treaties made, or which shall be made, under the authority of the United States, shall be the supreme law of the land.” In other words, ratified treaties carry the full weight of a domestic law before the court system. Treaties also take precedence over state law, meaning that each state must abide by the treaty rules even if they object. In addition to domestic force, ratified treaties also become part of international law and take effect globally.

Over time, workarounds to the official treaty process have been created. A prominent example is the emergence of congressional-executive agreements. This type of agreement is different from a treaty for many reasons. First, they are not ratified and are subjected to the limits of the normal law-making process, i.e., the congressional scope is limited for normal laws, while treaties can be on any topic. Congressional-executive agreements only require a simple majority of the U.S. House of Representatives and Senate to pass and are a popular way to enact policies that may be too controversial for a two-thirds majority vote in the Senate.

Given that neither congressional-executive nor executive agreements are part of the Constitution, they have been highly controversial, and courts have limited their scope over time. They have not, however, set specific boundaries. In the years since World War II, these types of agreements have become much more common than treaties, with each president making hundreds of agreements during their terms.

As time has progressed, the process for enacting treaties has evolved significantly. In the past, international treaty negotiations involved distant travels and the slow movement of information across oceans. Today, modern communication and traveling abilities have transformed the negotiation process, while modern media has allowed citizens to be informed in real-time. As the world continues to be more connected, the role of treaties and agreements in Congress will continue to be an important area of discussion and debate.