The Civil-Military Divide: The Role of the Military in the U.S. Coronavirus Response 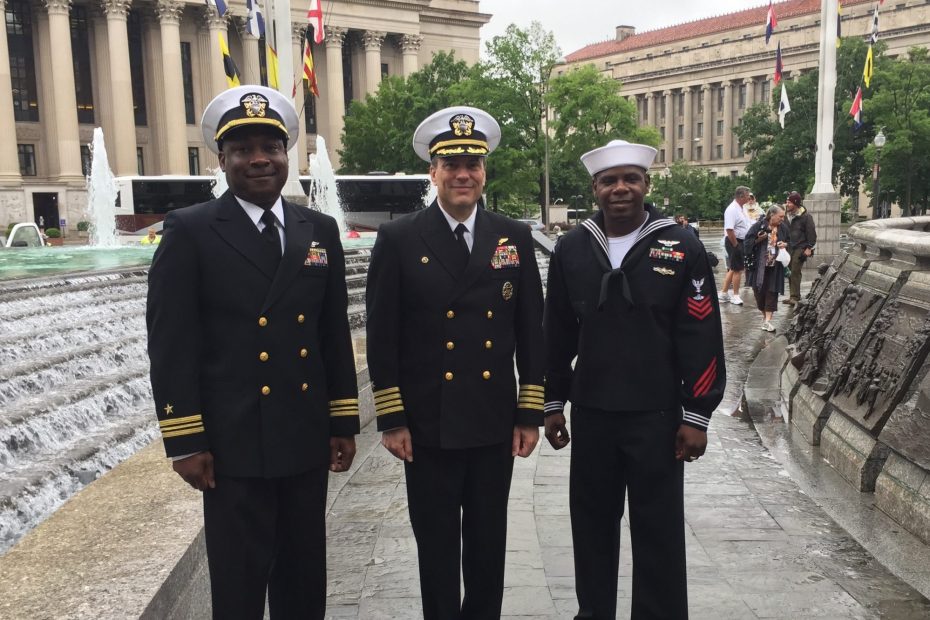 In recent weeks, there has been much concern around our nation’s preparedness for and ability to respond to the coronavirus or COVID-19 pandemic. There has been an understandable desire to see the United States military play a more significant role, along with other parts of the federal government that have resources or expertise to bear, to support a faster and more effective response across all levels of government.

With only one percent (1%) of the U.S. population serving in the military, there is a level of confusion among non-military civilians about the capabilities and responsibilities of our military in this situation. The misconceptions and confusion around what our nation’s military can and cannot do in this public health crisis is further evidence of a gap in understanding between civilians and the military – sometimes referred to as the civil-military divide.

The Role of the U.S. National Guard

Most civilians are somewhat familiar with the two purposes of the U.S. National Guard. The first is in times of natural disasters such as after a hurricane, flood or earthquake. In this situation, we think of the Guard’s engineering units with generators and construction equipment and Guardsmen distributing food, water, or blankets. The second is during a riot or similar situation of domestic unrest, where Guardsmen restore order in a police-like function. A worst-case example of such a situation is the Kent State shootings that occurred at Kent State University.

Accordingly, neither of these models fit well to inform what the Guard can do and what it is doing in the current situation. In about a dozen states, the Guard is helping to administer tests to determine if individuals have COVID-19. In many more, the Guard is assisting in state emergency operations centers, helping to clean and disinfect where needed, staffing call centers, and moving groceries to food banks.

The Role of the U.S. Army Corps of Engineers

The U.S. Army Corps of Engineers (USACE) is already helping to build out emergency medical capacities in some of our hard-hit cities. USACE has an emergency response capability and is already responding, which is a good news story. Still, there is confusion about who USACE is and what it does.

USACE is an organization that primarily contracts with the private sector to build things and then directs and oversees construction. Its primary role inside the U.S. is on dams and waterways. Calling upon or ordering the USACE to help in the current situation requires mayors or governors to identify facilities, such as college dormitories, hotels, motels, or convention centers, where the owners are willing to lease to the relevant government. There also needs to be money in place to fund a contract to renovate such facilities into sick bays or hospital-type rooms, which is what is currently happening in New York City. But it is not as simple as ordering the military to build hospital rooms.

The Role of the Defense Medical Community

The military, whether active duty, Guard, or reserve, has doctors, nurses, and other healthcare professionals in its ranks. Understandably, some mayors have called for them to be pulled from their units and deployed to our cities to help. However, as military leaders have repeatedly stated, military medicine is primarily focused on readiness for combat care, and their field hospitals and similar capabilities are geared toward trauma care and not designed to separate infectious people from other patients. Finally, since there is no vaccine for this virus and a nationwide shortage of test kits and medical supplies, more medical personnel will not add as much value as otherwise. Although military medical personnel could relieve overworked staff in some cases, this must be balanced against their primary mission to be ready for military operations should an adversary try to take advantage of this public health crisis. That is why the military centered its response to the 2015 Ebola crisis on providing logistic support and getting people and supplies to West Africa, not on direct medical care. But if the needed supplies are not available, the military’s ability to move supplies quickly will not help us.

If more citizens were more familiar with the role of the military, including the National Guard, the Army Corps of Engineers, and military healthcare specialists, the national conversation about who and how to respond to this pandemic would be better informed, with fewer inaccurate conceptions of what the military can or should do.