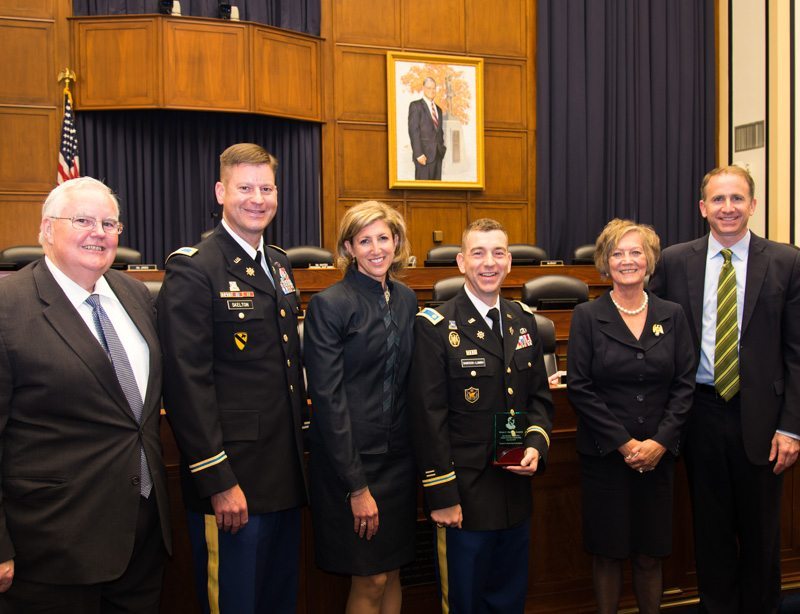 Since 1991, the Stennis Center has developed a strong working partnership with the Harry S. Truman Scholarship Foundation.