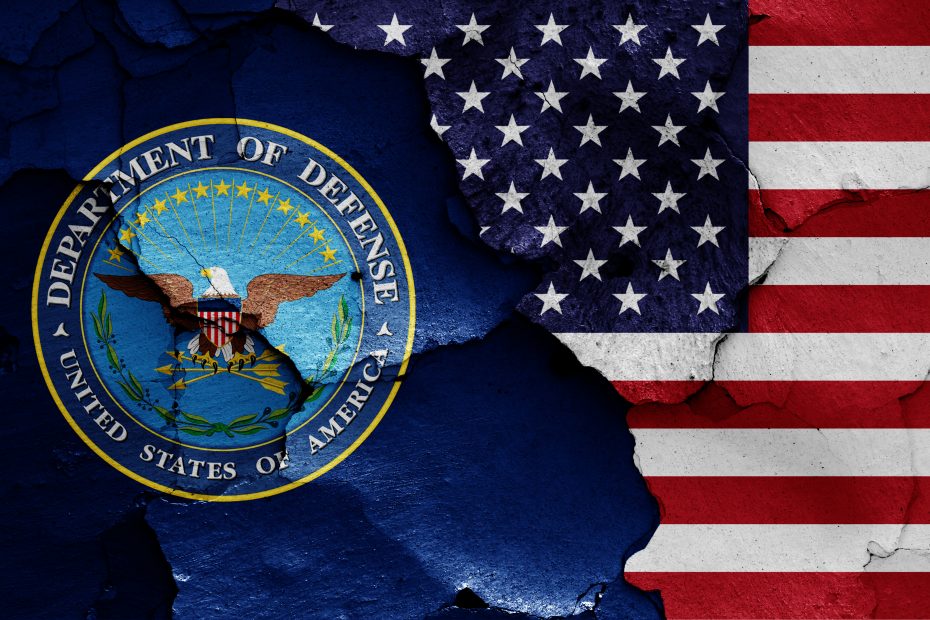 The current secretary of defense, Lloyd Austin, was a notable nominee not only as the first black person to hold the position but because of his prior military experience. Like his recent predecessor, Secretary James Mattis, Secretary Austin’s confirmation required not only U.S. Senate confirmation but the passage of a waiver of Sec. 113 of Title 10, U.S. Code. It states that “[a] person may not be appointed as Secretary of Defense within seven years after relief from active duty as a commissioned officer of a regular component of an armed force.”[1]

Initially, the prohibition was longer than it is today – ten years.[3] It was a compromise between the U.S. House of Representatives (whose version of the bill precluded the secretary from having any prior active-duty service) and the Senate.(4) In 2008, Congress shortened the restriction to seven years and extended it to the deputy secretary of defense and under secretary of defense for policy.[5]

The most frequently cited justification for this restriction is consistent with the deeply held American principle of civilian control over the military.[6] Legal scholar Lieutenant Colonel (LTC) Dan Maurer offers a more detailed breakdown of the many variations on this theme, identifying nine basic forms for this argument.[7] Maurer cites objections that range from the argument that presidents gain (unwarranted) political or policy credibility based on high public regard for the military and to the view that a career in uniform, and the perspective that evolves as a result of that experience, cannot be overcome or expanded without significant time in post-retirement civilian life (if ever at all). Maurer argues, however, that the restrictions in current law are best viewed as an opportunity for Congress to engage in a deep and thorough assessment of the appropriate civil-military relationship in the context of the individual nominee, rather than as an inviolate prohibition against recently retired officers.

This argument is also how President Biden made his case for selecting Secretary Austin and requesting a congressional waiver. Biden argued that Austin’s experience and “intimate knowledge of the Department of Defense” made him “uniquely matched” to the challenges of the day.[8] Ultimately, on January 21, 2021, the House and Senate approved waiving the section of U.S. Code that would have precluded Secretary Austin from serving. [9] He was confirmed by a vote of 93-2 the next day.[10]

The debate that Secretary Austin’s nomination generated, especially given how recently a similar waiver had been requested for Secretary Mattis, appears to have had the effect that LTC Maurer argued is best. It sparked a robust conversation about the merits of Lloyd Austin as an individual in the context of a broader discussion about the appropriate balance between civil and military expertise. The role of the secretary of defense is an important element of the broader civil-military relationship, and recent history suggests that the professional backgrounds of nominees to this critical position will remain a focus of Congress in this and future administrations.