Evolution of the Military: Part 2 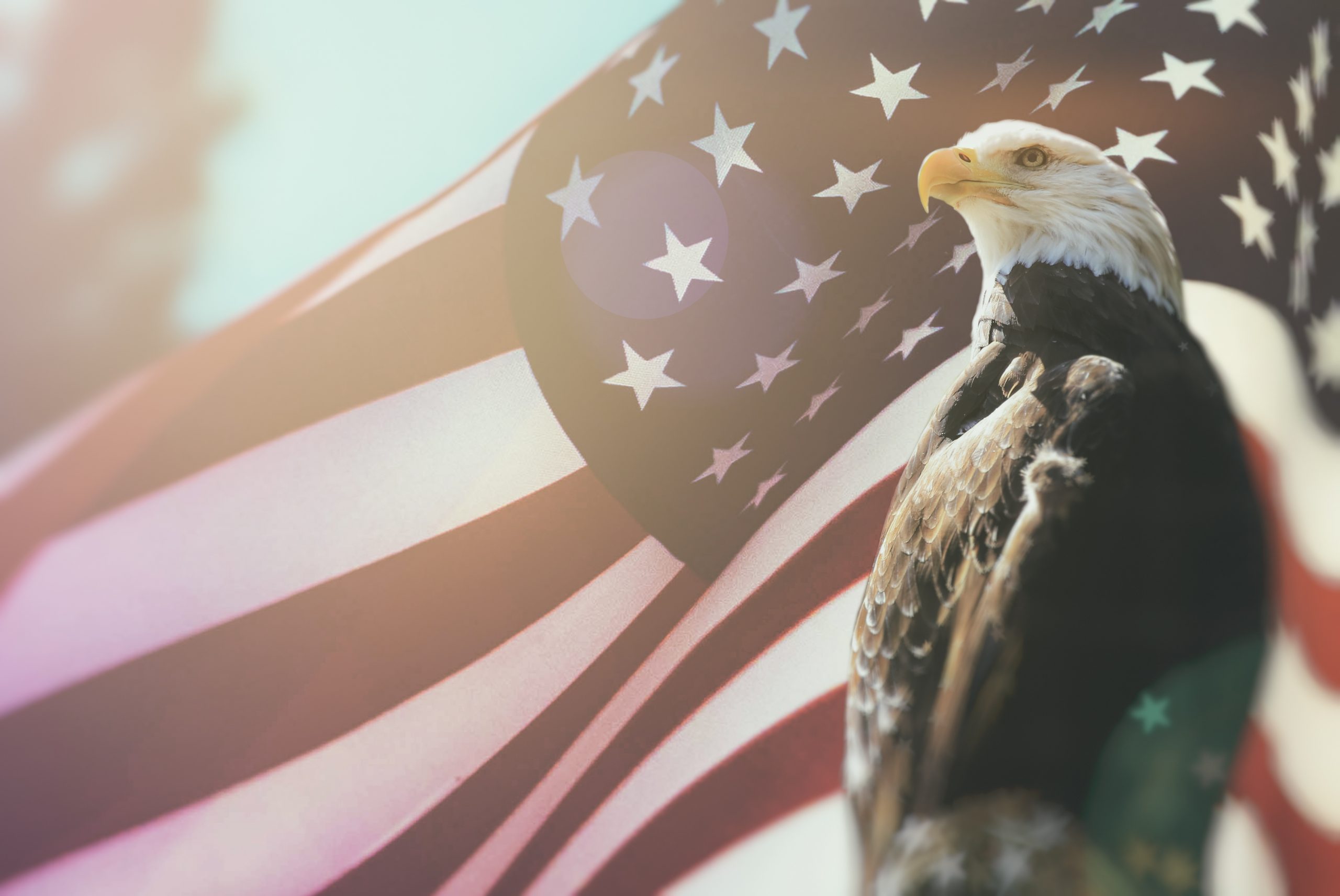 Part 1 of this series ended with a division between the Army and the militia. The Regular Army was small and viewed as the first line of defense against an attack. The militia, made up of each state’s militia, was controlled by the states but could be called into federal service by Congress or the president. That division began to erode almost immediately and would continue to dissolve through the 19th and 20th centuries into what we have today.

This brief explores how Congress responded to the issues of mobilization and conscription, while Part 3 will examine the evolving structure of the Regular Army and its interactions with the militia.

When a country has a military system as the United States had at the start of the 19th century, it tends to rely on mass mobilization of the Army whenever it prepares for war and comes with many risks.

Preparations for the War of 1812 illustrate the problems of a small standing Regular Army and a reliance on the militias to mobilize for war. While the United States prepared for war with Britain, it struggled to enlist enough men into the Regular Army, as most preferred to fight through their state’s militia. Even as Congress passed laws to increase the number of troops that could be called to war and provided better incentives to enlist, the Regular Army failed to rise to an adequate size.

Reliance on the militias to supplement the Regular Army also had its issues. First, the militias tended to be poorly trained and disciplined. This meant that militias called into federal service would either need to train troops properly or wage war with less than sufficient troops. Further, a militia could not fight on foreign soil, which made it incredibly difficult to push the British out of and away from U.S. territory.

Congress somewhat addressed the issue of the militia’s ban on foreign soil during the Mexican American War in 1845 when it mobilized volunteer militias under the “armies clause” of the Constitution. The [state] militias were called forth as part of the Regular Army and not as the militia, and Congress could bypass the issue altogether.

Conscripting people to fight in the military, or what we now refer to as a draft, made the issue of mobilization easier. During the War of 1812, men were conscripted directly into the state militias through the Uniform Act of 1792, but compulsory military service began to change after the war. By 1845, nearly all states had ended compulsory militia service, which inevitably led to recruitment struggles for the Union during the Civil War. Consequently, Congress passed the Enrollment Act in 1863 to draft men directly into federal service. While draftees were still technically part of the militia, they were legally brought into federal service after the militia had been “called forth,” bypassing the states and giving the federal government more control of the process.

The draft evolved three more times over the next 80 years. Shortly after the United States joined World War I in 1917, Congress passed a law that created the first draft of the Regular Army. Previously, all compulsory service was done through the state militias and resulted in many problems already mentioned. Despite Congress’s increasingly creative attempts to address these issues, drafting directly into the Regular Army would solve most of them once and for all. Additionally, in 1940, President Roosevelt signed the first peacetime draft into law, allowing the United States to draft people into military service without a declaration of war. Finally, in 1948, the basis for our current draft system was created. It is worth noting that all three laws were named the “Selective Service Act” of their respective year.

As illustrated, a reliance on the state militias to support the Regular Army fostered a host of issues that the Founding Fathers had not anticipated. From a preference to joining militias, to inadequate state control in training and equipping troops, to the militia’s ban on foreign soil, and technology and the modernization of warfare tactics eroding geographical advantage, Congress was constantly forced to adjust federal laws around mobilization and conscription. Part 3 of this series will explore how changing efforts coincided with a larger change in the United States’ military structure.