Evolution of the Military: Part 1 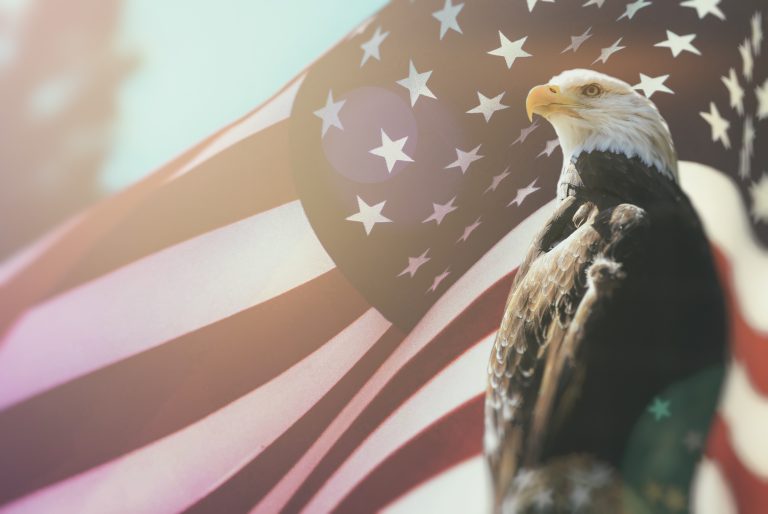 As you read this three-part series, you should keep in mind the following. First, and most important, is what the Constitution says about the Regular Army and the militia. The Constitution gives Congress the power to raise and support an Army (often referred to as the “Regular Army”) and “to provide for calling forth the Militia to execute the Laws of the Union, suppress Insurrections and repel Invasions.” It also leaves Congress to provide for the militias when “in the service of the United States” but hands the states the power to appoint officers and train the militia of that state. Finally, the Constitution states that the president is the commander in chief of the Regular Army and “the Militia of the several States, when called into the actual Service of the United States.”

There are several items to unpack here as they set the stage for the next 200 years of U.S. military history. First, the militia and the Regular Army are separate entities according to the Constitution. The militias are mostly left to the states to control, thus creating a militia for each state. States can decide what kind of equipment to provide them, how to train them, determine who leads them, and utilize them as a form of defense. However, when Congress “calls forth” the militia as it is allowed to do under the Constitution, they [state militias] become one federal militia with the president as its commander and Congress required to fund it. Further, the Constitution states that the militia can only be used domestically, which becomes problematic for the U.S. military at various points in history as the militia cannot be used on foreign soil.

Second, it is important to note the geography of the United States. For most of history, the United States has been far removed from the major world powers. As George Washington noted in his Sentiments on a Peace Establishment, “Our distance from the European States in a great degree frees us from apprehension, from their numerous regular forces and the Insults and dangers which are to be dreaded from their Ambition.” Because the Atlantic Ocean separates the United States from Europe, there was little fear of a full-scale invasion. More specifically, if there was an invasion, the Atlantic Ocean gave the United States time to prepare for war in a way that would not have been possible with a geographical neighbor.

Finally, it is important to remember a simple point about priorities. If you lead a country with a limited number of resources, what would you choose to prioritize? Would you fund a standing Army that might not be utilized, or would that money be allocated for something else? Would that answer change if there was a genuine threat of invasion or a formal declaration of war? These are questions Congress had to grapple with when determining just how much of a Regular Army was needed to ensure the safety of the United States.

The United States has a long tradition of militias, as far back as 1636. Typically compulsory in nature, these militias provided defensive security to the American colonies from surrounding threats. In the case of the revolution, militias became a part of the Continental Army to fight for independence. Regardless of use, the various militias were controlled by the 13 colonies and varied significantly based on the laws and culture of an individual colony.

After the Revolutionary War and during our country’s founding, there was considerable debate about how the U.S. Armed Forces should look. Geography, public sentiment, and the practical realities of U.S. resources weighed heavily on the drafters of the Constitution and the First Congress. What ultimately came about was a small standing Regular Army and 13 state-controlled militias. The Regular Army was stationed strategically throughout U.S. territory to serve as the “first line of defense” in a foreign attack. Militias could also be called into federal service to help support the Regular Army or enforce the law domestically.

In the few years following the adoption of the Constitution, Congress passed many important laws that influenced the dynamic between the Regular Army and the militia. As noted above, Congress has the power to “call forth” the militia into federal service to “execute the Laws of the Union, suppress Insurrections and repel Invasions.” The problem with this provision is that Congress was not in session all year round at the time and, therefore, could not always call forth the militia in times of immediate crisis. To address this problem, Congress passed the “Calling Forth Act” in 1792 that gave the president the power to call forth the militia when a state official obtained a court order requesting help. But this too had its problems, so Congress passed another “Calling Forth Act” in 1795 that removed the court order requirement. This meant that the president was commander in chief of the militia when in federal service and could also decide when that occurred.

While Congress was figuring out how to delegate the “calling forth” power properly, another problem arose. There was no uniformity when calling the militia into federal service because each state had its own regulations, leading to a substantially weaker military force. To address this, Congress passed the Uniform Militia Act of 1792. While it set some standards for the state militias to follow, the law failed to provide a way to make those standards legally binding, thus making it more of a suggestion than a rule. The law also mandated that states enroll all “free able-bodied white male citizens,” ages 18-45, in the militias for a draft.

While there were other laws passed around the same time, the laws mentioned above constitute the primary framework for the U.S. Armed Forces in the first few years after the country’s founding. Specifically, the small standing Regular Army was used strategically throughout U.S. territory, with the expectation that it could defend against an initial attack and provide time for the militia to come in as support. The militias, for their part, were compulsory and controlled by the states and were used primarily to quell rebellions or otherwise enforce domestic laws. This division would ultimately erode through the 19th and 20th centuries, which will be examined in Part 2 and Part 3 of this series.