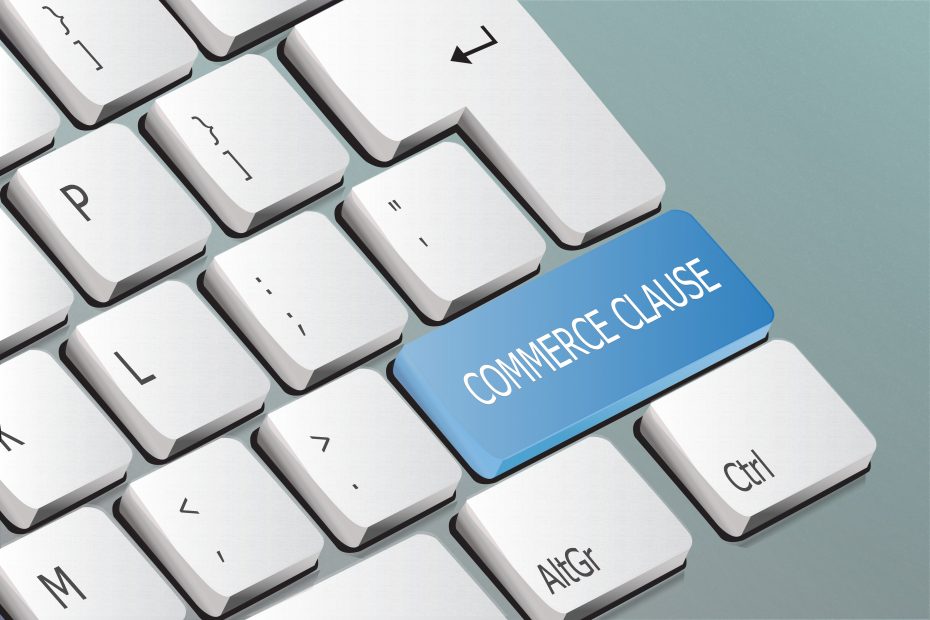 On May 24, 2021, the state of Florida signed into law Senate Bill 7072. According to a press release from the governor’s office, this law would hold social media platforms “accountable by driving transparency and safeguarding Floridians’ ability to access and participate in online platforms.” Much of the discussion around this law focused on the First Amendment’s right to free speech. Indeed, while temporarily stopping the law before going into effect, Judge Robert Hinkle cited free speech concerns as a significant issue with the law.

An often overlooked aspect of the federal law-making process is that even if Congress wants to pass a law, Congress still needs the power to make the law. For Congress, these powers come from the U.S. Constitution, and as a general rule, if the Constitution does not grant Congress the power to do something, it cannot do it. These powers expressly granted to Congress are often called enumerated powers and are cited by lawmakers, lawyers, and judges when discussing the constitutionality of a given law. Essentially, if Congress makes a law that it does not have the power to make, it is deemed unconstitutional and therefore not a law.

One of the most important of these enumerated powers is the Commerce Clause, which states that Congress has the power “to regulate commerce with foreign nations, and among the several states, and with the Indian tribes.” The Congressional Research Service notes that the Commerce Clause has been used to justify a wide range of laws, making it one of “the most consequential of Congress’s enumerated powers.”

Even history underscores its significance to the Constitution. The Articles of Confederation were the first attempt at a unified government after the Revolutionary War. This attempt did not go well. While there were many issues with the Confederation, one of its most significant problems was that the states were creating trade barriers amongst themselves, which severely limited economic activity in the name of state protectionism. In his Commentaries on the Constitution, Supreme Court Justice Joseph Story wrote that “The want of any power in congress to regulate foreign or domestic commerce was deemed a leading defect in the confederation.” It was such a vast problem that Story goes on to say that without the Commerce Clause, the United States “would soon sink into discredit and [foolishness].”

This interference can come in various forms, but it is vital to keep in mind that any impact on economic activity between the states can be subject to challenges under the dormant Commerce Clause, even if it is minimal. This is relevant to Florida’s social media law because the largest social media platforms do not just operate in the state of Florida; most social media platforms are multistate and multinational. A law that has an economic impact on such a business may be subject to the Commerce Clause and its dormant partner.